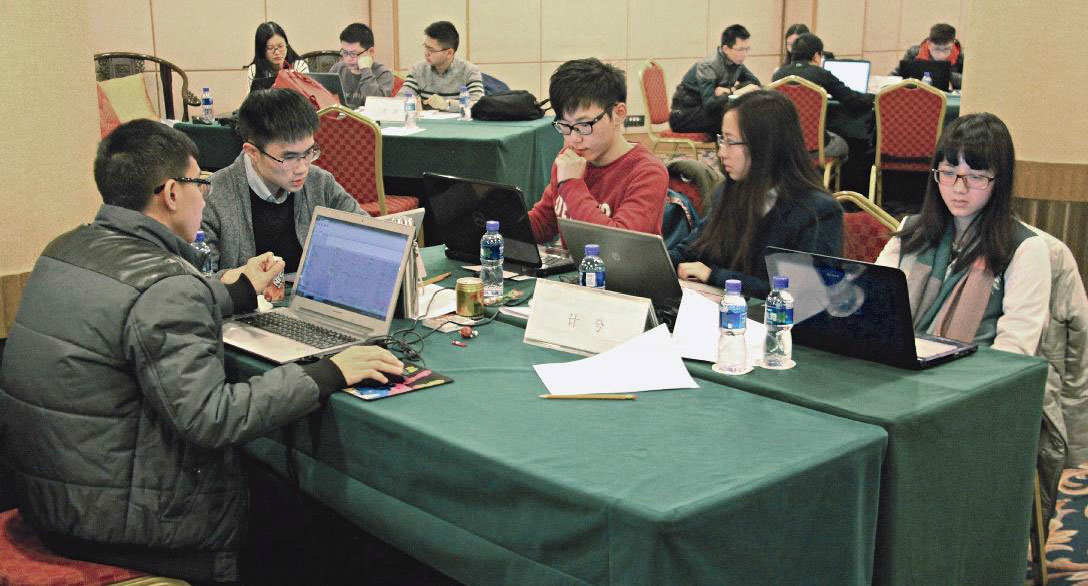 The Global Management Challenge arrived in the Orient 20 years ago. The strategy and management competition began being played in this part of the world by 75 teams, and now there are two thousand teams, formed by business schools students.

The Global Management Challenge, a strategy and management competition created 36 years ago by Expresso and SDG, arrived in China 20 years ago. The year was 1995 and Luís Alves Costa, President of SDG, decided to invest in this part of the world believing it was the market of the future. A vision that turned out to be true, given the strength that this Portuguese competition has reached in this country. It began tentatively, with 75 competing teams. Today it has close to two thousand.

Despite this number, the Chinese organization wants to grow and expand this initiative to secondary education, to show the younger ones how to manage businesses and boost their entrepreneurial spirit. “We decided to go to China because it was an emerging market with strong growth” says Luís Alves Costa. To launch the competition, he was given a helping hand. He explains that it was the British consul in Beijing that indicated David Shi, responsible at the time for a firm linked to the newspaper China Daily. They met, and David Shi was enthusiastic about the idea. He is still the organizer of Global Management Challenge in this part of the world. “Management simulations were a new concept and there was nothing like it in our country. At the time, I felt that it could have a great future, and, moreover, SDG offered very favourable conditions, with very little risk”, says David Shi.

In the opinion of Luís Alves Costa, this was one of the reasons the competition has been so well accepted by the Chinese partner. The business model was established, the initiative was already successful in Europe, and SDG had raised sponsorship for the start of the initiative, which included Accenture and AICEP. Still, it wasn’t easy moving forward and it took several months of negotiations to get the proper permits. “That year, I travelled seven times to China”, recalls the president of SDG. His partner adds “we created a committee organization, with members from various departments of the government, media and industry, to make it possible to obtain approval for the competition”.

The first Chinese edition
Bureaucracy aside, the first edition of the Global Management Challenge in China took place in 1996. This year will be the 20th edition. In the beginning there were 75 teams of business school students, most on their MBAs. Today there are close to two thousand teams. After Russia, with nearly three thousand teams, China is the second biggest participator among the 30 countries where this Portuguese idea is present.

In Portugal, and the rest of the world, the teams are composed of university students, executives, or mixed teams (students and executives). The competition has two rounds. In each round, teams compete within their group by taking management decisions. After each round, the number of participants is reduced until, on reaching the national final, which is the third and final stage, there are only eight teams left. From these eight teams the national champions are chosen. This winning team will represent their country in the international final.

In China, the model is the same, except that participating teams are composed solely of students from business schools. Unlike other countries, where there are companies that finance participating teams, here, students pay out of their own pockets. As you rise through the competition, the amount you have to pay also rises. “The Chinese partner said to me in 1995, it was best to begin with business schools since the real business world in Europe was light years ahead of China and it would be very difficult for the concepts to be understood”, explained Luís Alves Costa. Universities on the other hand were very keen on the idea. Says David Shi, “the Global Management Challenge solved the problem of combining practice and theory, and became a management laboratory”.

In China, the competition has grown over the years, and five years ago it reached two thousand teams and has since held this number. For this reason, the Chinese partner feels that this initiative has stagnated, and has plans to shake it up. We want to take the competition out of business schools and find student teams from other areas of education. We also want to see the participation of executive teams. “In the competition, students gain knowledge about management and develop team spirit”, says David Shi.

And these skills are important in any workplace. The experience shows in practical terms how to manage a company, different areas of management are covered and the effect of business decisions on the company as a whole can be seen. That’s why David Shi believes that “by participating in this challenge, people can practise running a business without the associated risk and be better prepared when creating their own real businesses”. He went on to point out that the government of his country has been encouraging entrepreneurship and this initiative has the potential to create new and successful businesses.

Involving secondary education
Another aspect that David Shi wants to explore is on an educational level. “We are going to create a ‘club of young entrepreneurs’ in secondary schools. Then we will organize training courses on managing these clubs, where participants of the Global Management Challenge will be the coaches of these teams, and we will have a national competition for that level. The winner will participate as an observer in the international final,” he reveals.

Luis Alves Costa explains that, at secondary school level, a simplified version of the simulator will be used, one that requires less complex knowledge and within the scope of learning at this level. In Portugal, this could also be an avenue to explore in the future.
As a rule of thumb, Luís Alves Costa reveals that doing business with China only works when it is based on loyalty, and also that this is a country that favours lasting relationships.

It was vital for this Portuguese idea to conquer the Chinese market. “When we announced that we had arrived in China, our international prestige increased”. It was important for other countries to believe in this competition, which has involved more than half a million participants around the world, and for them to aspire to take part.
Article: https://www.sdg.pt/docs/GMC_2015/Artigo_Exame_Setembro_2015.pdf 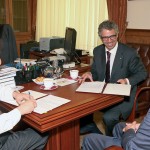 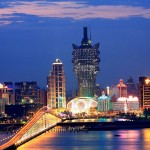